Posted on September 9, 2014 by Anne Underwood 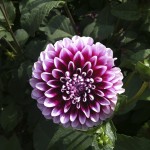 Have you ever been wowed by a garden, only to find that your photos of it were lifeless and dull? Technically, they might be flawless—like the seed-packet photos that capture a single perfect flower in the center of the frame. “Those are fine to illustrate a point,” says photographer Larry Decker. “But to create art, you have to go a step further. You should take photos the same way an artist paints—with attention to lighting, color, and composition.”

Decker should know. He’s a painter himself, as well as the garden photographer for Chronogram, a magazine devoted to the arts, food, and culture of the Hudson Valley. (To see some of his work, click here.) He recently led a workshop at Mohonk Mountain House in New Paltz, NY, as part of Mohonk’s annual Garden Holiday, taking participants into the estate’s magnificent gardens for an early-morning photo session. There he helped us apply his tips and tricks to our own pictures. 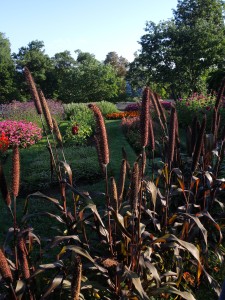 1. Use the light. Light in the early morning and late afternoon is more vibrant, creating more saturated colors than the harsh glare of midday. But that’s not the only reason to shoot at these times of day. The sun in these nether hours, being lower in the sky, tends to cast more shadows, creating visual interest. Look for flowers or plants in a beam of light; the shadows behind will highlight them (photo, left). 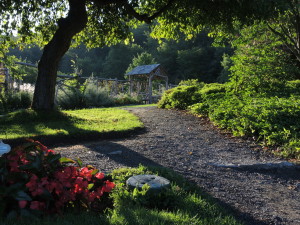 2. Find something to lead your eye into the photo. In this case (below), the path creates a strong line that’s reinforced by the tree’s shadow. The horizontal rock across the path and the bent tree trunk all help to draw your eye into the center.
3. Save red, orange, and magenta for accents. They’re glorious colors, but a solid mass of these flowers is visually too “hot” to make a pleasing photograph. Instead, zoom out and capture more of the surrounding greenery to “cool off” the colors (photo, below). If you can, try to capture red, blue, yellow in the same picture. “They are basic and satisfying, like visual comfort food,” he says. 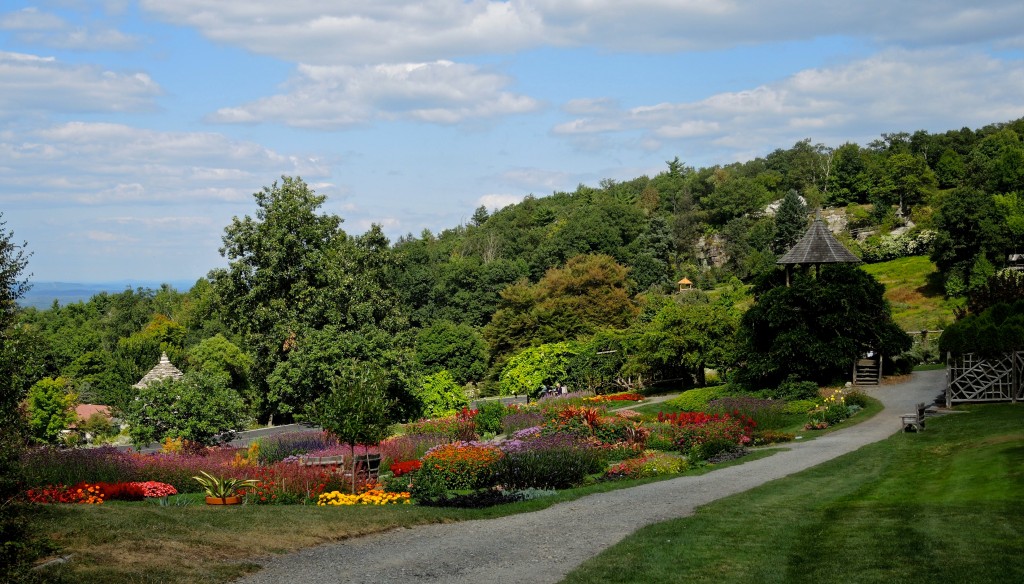 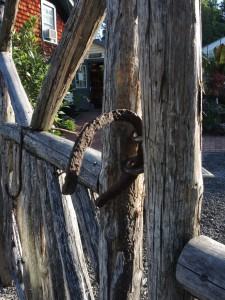 4. Use textures. The rough cut of the wood–plus the rust on the horseshoe–turn a two-dimensional picture (left) into something you can almost feel. By adding the illusion of another sense in addition to sight, the image becomes more interesting.

5. Don’t chase birds, bees, and butterflies for a photo. You can pursue flighty creatures for hours. Like celebrities ducking the paparazzi, they’ll move on. Instead, observe them in action, and see which flowers they’re going to. Once you’ve figured out the pattern, stand in a place they’re likely to visit. It may take a while, but they’ll figure out that you’re not a threat and will come to a flower near you. 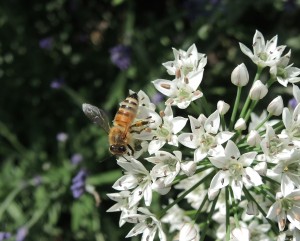 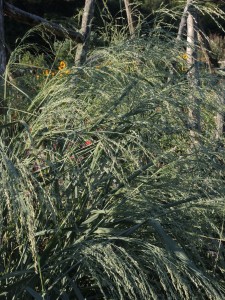 6. Add “movement.” Speaking of illusion (tip #4), you can also create the sense of motion in a still photo. These grasses seem to be blowing in the wind. In fact, it was a very still morning. The droop of the grass creates the “movement” in the mind of anyone who’s seen tall grasses bend with the breeze.

7. Odd numbers work better than evens. Even numbers are balanced and stable, which is great if you’re looking for a partner in life or two couples for a hand of bridge–but, visually, evens tend to be boring. Odd numbers of flowers create a more dynamic look. I don’t actually know how many coneflowers are in this photo, but the trio in the center grabs my attention. 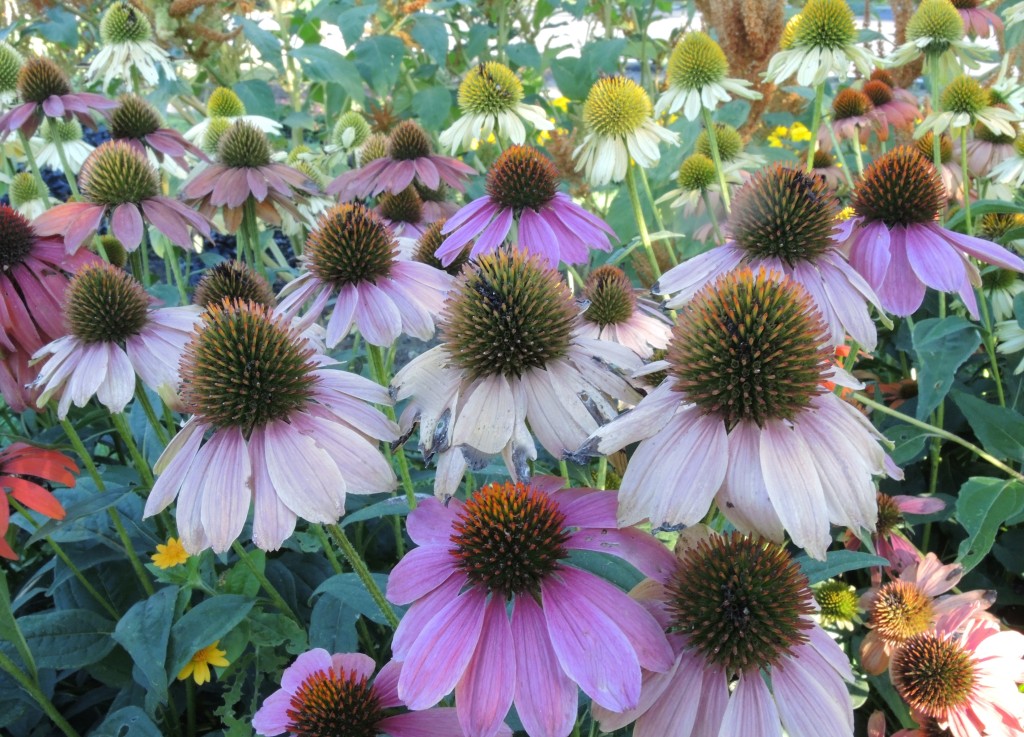